In anticipation of the Orange is the New Black’s Season 3 that will premiere exclusively on Netflix in June 2015, OverPlay is hosting a Caption Contest! 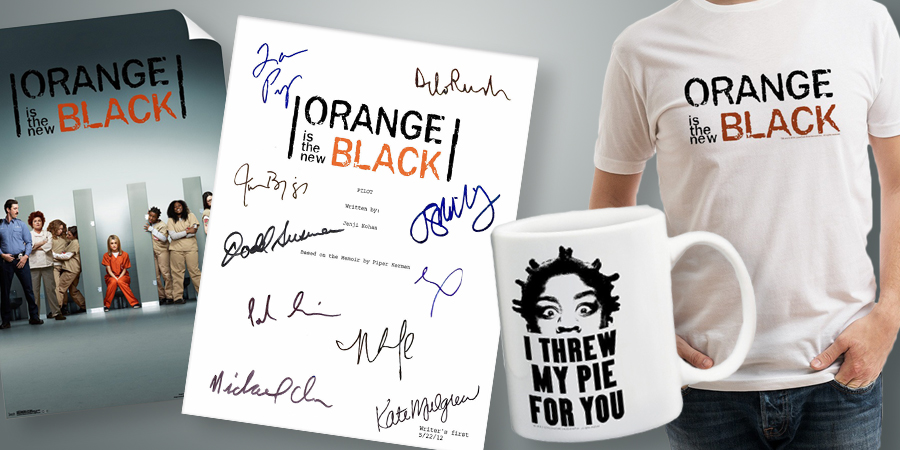 The event has sparked plenty of excitement around the world. The OverPlay Orange is the New Black Caption Contest is now accepting entries.

From May 29th until June 11th, current and on-subscribers may submit a comment on the OverPlay blog captioning pre-determined photos for a chance to win series merchandise.