BBC iPlayer is an internet TV and radio service which offers thousands hours of the best British TV on demand. This service allows you to watch famous BBC documentaries, dramas, films, comedies, and more in the UK region and some Eastern European countries.

BBC iPlayer is a free service, however it is unavailable outside a small European region due to license constrains. Some of the content available with this service is unavailable with similar sites such as Netflix or Hulu, especially United Kingdombased television shows and films.

Fortunately, VPN or DNS Proxy services can help you bypass these restrictions and allow you access to hundreds of fantastic shows even if you reside outside the UK region, or in places where your access to BBC iPlayer may be restricted such as workplaces, schools, or certain businesses.

By using VPN or DNS Proxy on all of your devices, you could access the UK version of iPlayer. This gives you Live and On-Demand access to 11 channels of BBC programming for free! Everything from past episodes of Top Gear and Doctor Who to live breaking News.

Unblock Everything on Netflix, Spotify, Hulu and More: 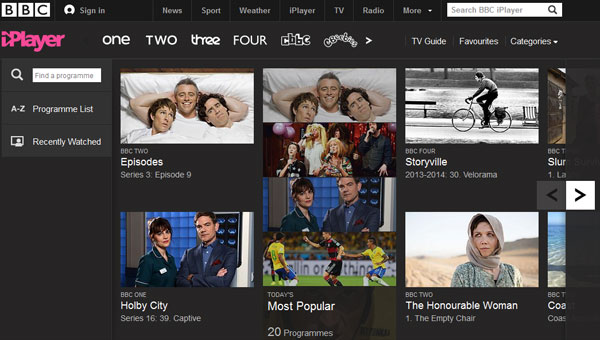